Whether just starting out with your first website, or a veteran of dozens or hundreds of websites in your lifetime, there’s sometimes that “wow, that’s so cool!” factor of looking at website built in Flash.

Whether you’re a fan of Apple products or not, there’s an estimated 160 million devices running iOS, Apple’s operating system for their mobile devices.  That’s a lot of iPads, iPods, and iPhones.

That should concern you because iOS doesn’t run Flash. At all. Not even a little bit.

Having your entire website (or even a large portion of your website) built in Flash is closing the door on those people. 160 million is a lot of people locked out of your website.

Not always, but most times, the way a Flash site is built makes it difficult to link to specific pages within your site.  Sometimes it is even impossible.

Many Flash sites have crazy URLs for specific sections, such as http://www.mywebsite.com/#/!/143/item-5.  While that may not seem like a huge deal, it’s unlikely that anyone is going to remember that URL to tell their friends about.  Instead they’ll say something like “Go to mywebsite.com,  click on the menu at the top, and wait for it to load. Then click on 143 and finally click Item 5.”  That’s a lot of steps.

There are ways around this using other technologies, but often the Flash developer doesn’t do them or the client doesn’t have the budget for that additional work.

On top of that, search engines hate Flash websites.  They can’t read the content contained on a page, and thus have no idea what’s on your page.  Again, there are a number of things that a developer can do to get around this, but a good percentage don’t.  If a search engine can’t read your site’s content, you’re essentially wasting your time being online.  It’s virtually impossible to survive on the web without search engines.

Most Flash sites are built in a way that makes it difficult to maintain them.  Unlike a traditional website  (often built in a CMS), a Flash website can be sometimes impossible to update yourself.

I’ve heard clients say that their Flash developer required the site to be updated by them. Meaning the client had to pay every time they wanted to update their own website.

It’s tough to say, “a Flash website costs X to maintain,” as there are so many different companies that charge so many different rates.  At any rate (see what I did there?), a non-Flash site can be updated by anyone willing to learn.

Imagine you just got a nice shiny new screen for your computer;  it’s big, beautiful, and uses a really high resolution.  Let’s say you get a 27″ screen and you set it to a resolution of 2560×1600, one of the highest most average computers will run.

Go to a Flash website that’s designed for a smaller resolution, like 1024×768, and you’d be looking at at over 75% empty white space in your full screen browser — a teeny, tiny Flash website in the middle of it.

5. There’s No Reason For It

With the advances in jQuery and other JavaScript tools that are available today, there’s no reason to have a Flash website.  If told that you must have a Flash website, it’s not because what you want to be done can’t be done, it’s because the developer simply doesn’t know how to do it.

Mike Jandreau is the owner of MJJ Designs. He handles all aspects of running the business, while acting as a project manager for all projects the team takes on. He's been working with the web since the late '90s, has a passion for learning, and is a perfectionist. 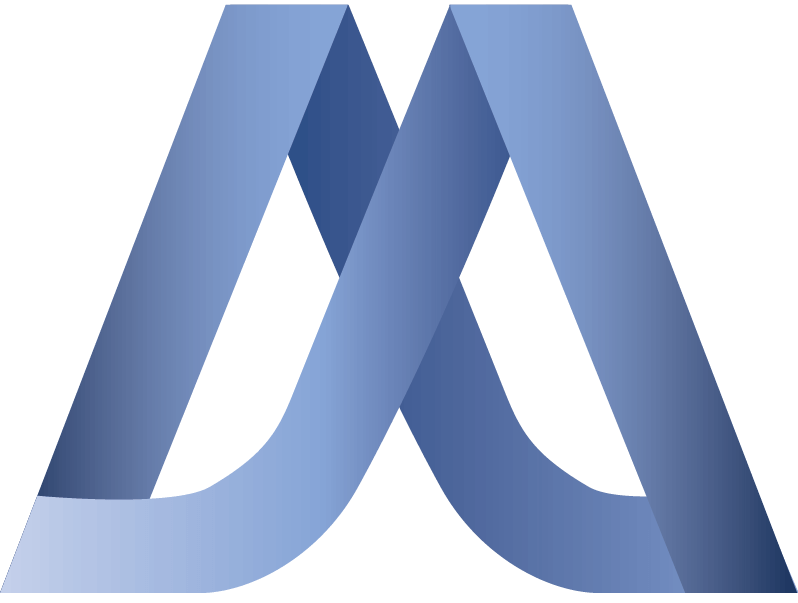 MJJ Designs provides services nationwide. If you're in Ashland, Framingham, Holliston, Hopkinton, Marlboro, Natick, Sherborn, Southborough, Sudbury, Wayland or Westborough, we'd love to meet for a coffee and talk about your project in person. © 2003 - 2021 MJJ Designs. All Rights Reserved